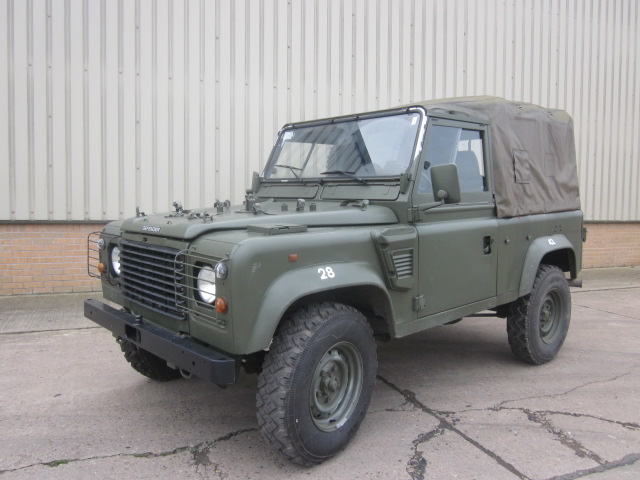 The Land Rover is regarding as a reliable workhorse for the British Army. The UK forces vehicles are based on the Series and Defender models and commonly use the 2.5l four-cylinder 300TDi engine (111hp, 83kW), which is simple to service and is not electronically controlled. 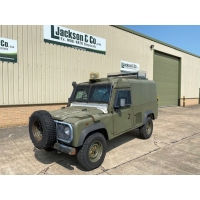 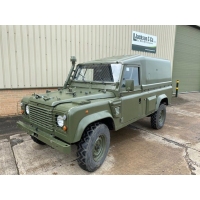 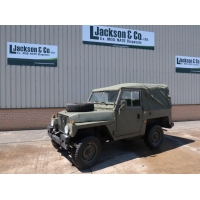 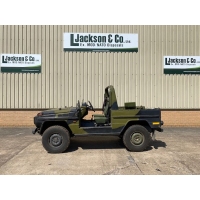 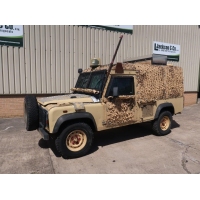 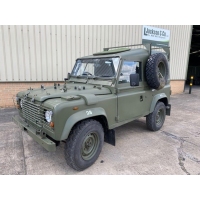 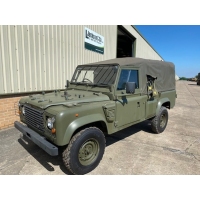 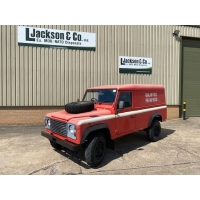 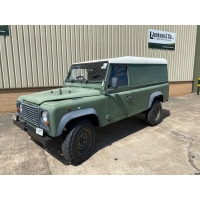 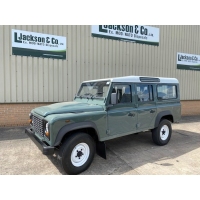 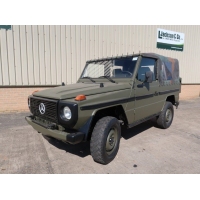 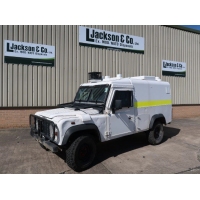 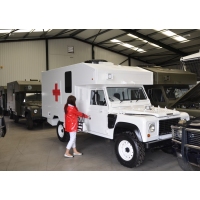 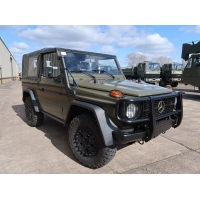 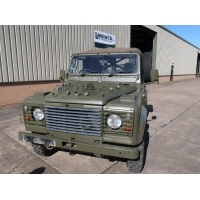 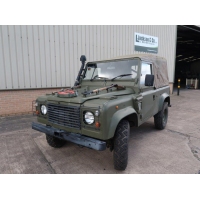